Same old blog. Chronicling my motorcycling trips. Different name because I no longer have the G650GS. Rock on! Shiny side up my friends! 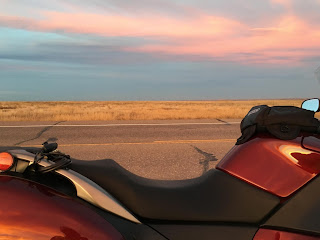 Posted by Allaina at 2:46 PM No comments:

It's been a long time since I've been actively blogging mostly because I haven't been riding. But now I have a new ride! Which leads to my question. Should I change the name of my blog to NT700V: There and Back Again? Or, start a new blog? I just reread some of my posts. I had some good times on that GS. I plan to continue the good times on the NT. For that reason, I'd like to keep this one going. The adventures will continue. 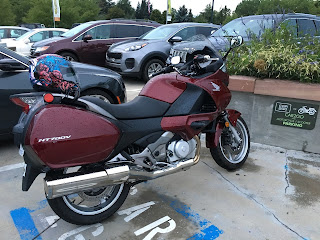 I really love this bike! 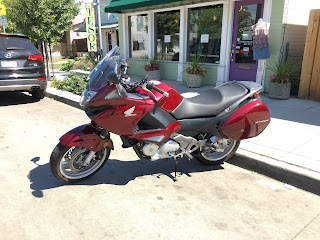 Traded in the GS. I think my hubby did finally resolve the stalling issue but, really, in the long run, the Honda will better suit my needs. The higher maintenance costs on the BMW kind of sealed the deal. We also got a decent trade-in for it and a fabulous deal on this 2010 Honda NT700V. It had only 6,045 miles on it. It was listed at $3995 and we were able to talk them down a bit. Woo hoo!!

It is a lovely motorcycle! I put about 68 miles on it after riding it away from the shop. If any one is in the Denver metro area looking for a motorcycle, I highly recommend this consignment shop, Motorado. Very low pressure sales people. Very easy to work with.

I may have to change the name of my blog. I'm so excited to be back on the road again! Stay tuned!
Posted by Allaina at 10:40 AM No comments:

Wow. So, a year ago I registered and then got a refund for the adventure riding class. I had to back out because of problems with the bike. Well, my lovely hubby has resolved that issue. We think so anyway. Replacing the fuel pump seems to have done the trick, although I think I need a couple more long rides to really prove that to be true. In the meantime, I've found a different, local, women-run, adventure class.

It is four days of adventure riding classes, rides, and other fun stuff! It is also just a few days before our anniversary. This year, since we didn't travel last time because of the wedding, we are planning to go to Durango. I'm fitting this ADV rally in right before our trip. I'm super excited to have a nice long vacation planned. I need it. It's going to be awesome. Yay!!

Phase 1: The Intro To Adventure Camp

I am registered for this!

Followed immediately by this!

There is a ladies only camp but we will be hosting a wedding in our backyard that weekend. I'll bet the ladies only camp is going to be fun. But, I'm not worried about hanging with the guys. I'm a little bit worried about the altitude at the camp and on the tour. It's almost twice as high as where I live. I should start hydrating. And get back in shape, too. 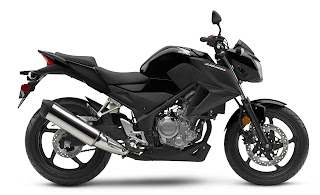 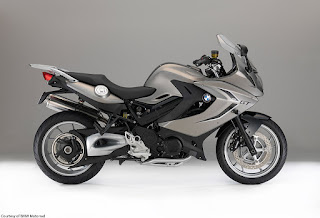 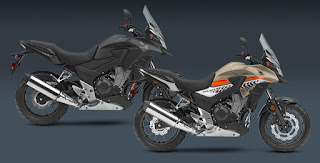